In some Indian religions, a chakra (Sanskrit cakra, “wheel”) is an energy point or node in the subtle body. Chakras are part of the subtle body, not the physical body, and as such are the meeting points of the subtle (non-physical) energy channels called nadi. Nadi are channels in the subtle body through which the life force (prana) (non-physical) or vital energy (non-physical) moves. Various scriptural texts and teachings present a different number of chakras. There are many chakras in the subtle human body according to the tantric texts, but there are seven chakras that are considered to be the most important ones.
https://en.wikipedia.org/wiki/Chakra
#Chakra #Chakaras #Sanskrit #Wheel #Tantric 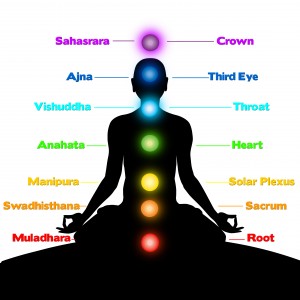